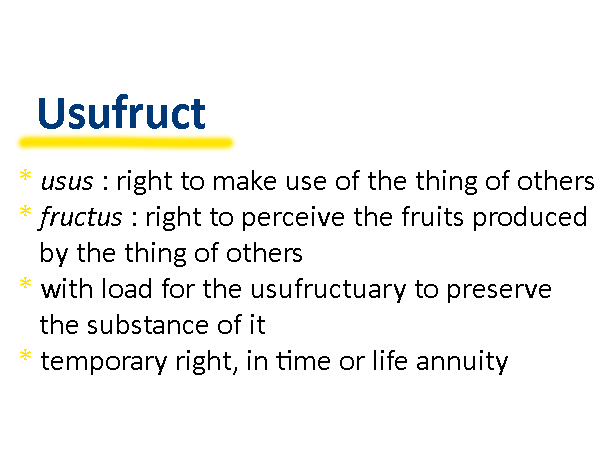 During the repair of the swimming pool, the EUCC notices that this one is registered(recorded) in the name of the City hall in the land register of Falset. As well as tennis courts.

The city hall of Pratdip and the EUCC signs an convention so that the urbanization obtains the usufruct from it.

In this agreement(convention) it is noted that the recording of the common zones in the name of the City hall does not imply(involve) the administrative reception of the works of urbanization, but that it is made to assure our legal safety.

– Read also : Judgement of the Court of Reus modifying the act of transfer of the common zones.