But finally, that’s it: she has arrived, SHE IS HERE ! 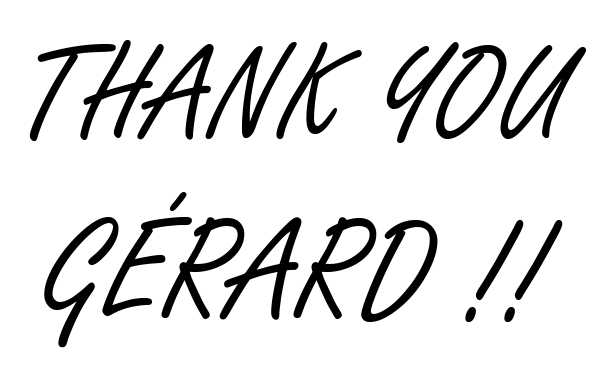 Dear friends,
Rarely has a Judge’s letter been so eagerly awaited by the people of Planes de Rei.
But finally, that’s it: she has arrived, SHE IS HERE !

What is she saying ?

She says that the TSJC’s sentence is directly applicable in itself. It must be taken literally.
The Pratdip City Council must take note of the fact that the EUCC has already been dissolved by the decision of this Superior Court and she must draw all the consequences.
The EUCC becomes directly a liquidation Entity.

As for our relationship with the City Council, let us just recall what the Barcelona Judges said to explain the legal basis of their judgment about the dissolution of the EUCC:

“The obligation of conservation and maintenance of the urbanization imposed on the owners must last the planned time, which can not exceed five years. During this period, the city council adopts the measures of development of the urbanization or the taxes necessary to be able to asume, once the five years spent ,the charges imputed temporarily to the owners”

Therefore, when Legislative Decree 1/1990 came into force on the day of its publication in the DOGC on 13 July 1990, the obligation to conserve and maintain the urbanization could not be extended for more than five years, a time which has already been largely exceeded, which is why it is necessary to accept the contentious-administrative appeal regarding the request for dissolution of the Collaborative Urban Planning Entity.

And they add further: “and therefore, (it is necessary) to DECLARE THE DISSOLUTION of the said EUCC”

For those who still doubted it, the management of Planas has since been very precise at the expense of the Municipality of Pratdip.The Judge of Tarragona has just confirmed.

Here, dear Friends, all this gives us legal weapons that can not be more serious to resist the autocratic madness of the Mayor of Pratdip, who visibly imagines himself at another time and in another country.

– Read also : Information on the legal situation of our urbanization after the judgment