Information on the legal situation of our urbanization after the judgment 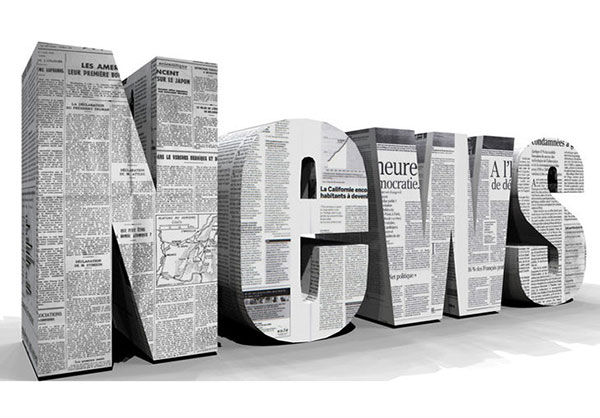 This letter is an opportunity for everyone to know where they stand and at what point they are at after the sentences of Justice, communiques of the ECU itself and where the end is after 56 years of its constitution.

1. According to the Superior Court of Catalonia, the ECU is dissolved, terminated, annulled by the Law.

2. The members of the ECU have already confirmed that they will leave their responsibilities on 31st August 2017.

3. This situation given by the City Council continuing to avoid taking responsibility of the Urb. is causing more confusion to the owners of Planes. Since this ruling indicates that it is the City Council who must take charge of this community with its minimal services…

4. Already the members of the governing council, must by law abandon their charges. So they have announced it for 31st August, and as it is known there are no community charges or annual budget for this or the following years.

5. With this exceptional situation and so long awaited, the City Council is forced to be involved after so many years, we cannot let this opportunity escape the Law that finally protects us today.

For this and according to the law, we have to understand the following:

The force at the moment of the Neighbors of Planas is in the hands of the courts. Don’t let the City Hall keep again the monies owed and obligations for only them during the last 40 years or more. Please, we are in the last stages, reaching the end of more than 20 years of fighting, we mustn’t let them continue any more. Please, we are all owners and we also have the responsibility to enforce this sentence to the City Council. With all of us it is now where we truly want to be. We need to keep all of us up to date in this expected justice.

Once you have fought for your plots together, you will forever be grateful to yourselves and your neighbors for having made it possible for the next generation to come.

If, to the misfortune of all the owners of Planas, others are insisting on creating a new association or similar. That’s why we explain this sentence today, that it is not the obligation of any neighbor to be a member or partner of it. Since the maintenance, works and services minimal are already MUNICIPAL.