What did the Town Hall of Pratdip ask for in its February 2018 Appeal …? 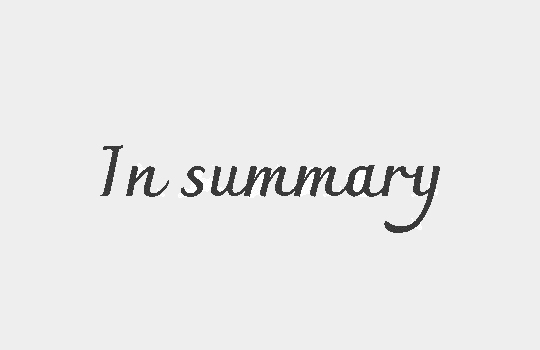 1.That the order of December 12, 2017, issued by the administrative litigation court n°1 of Tarragona in actions for the execution of judicial titles n ° 14/2017, be revoked.

2. That the inadmissibility be declared and, in the alternative, the request for enforcement of the legal titles which gave rise to the procedure of this nature number 14/2017 be rejected.

3. That it be declared, in accordance with the provisions of article 195 of decree 305/2006, of July 18, which approves the regulation of the town planning law, in accordance with sentence number 642 of 06/21/2016 of the third section of the Administrative Litigation Chamber of the Superior Court of Justice of Catalonia, concerning the dissolution of the EUCC Planes del Rei, which demands from the Municipality of Pratdip an obligation of consistency in the adoption of a dissolution agreement in compliance conditions which, as normative prescriptions of a mandatory nature, are established in sections 1 and 2 of the above-mentioned precept.

Here is what the judges of the court of appeal of the TSJC answer:

“The sentence is firm and must be executed in the form and conditions set out therein, and all public and private persons and entities must provide the collaboration required by judges and litigation-administrative courts for the correct and complete execution of the resolution, in accordance with sections 2 and 3 of article 103 of law 29/1998 of 1998, regulating the administrative contentious jurisdiction.”

“In this case, what is resolved in a final judgment, to be executed according to its own conditions, is the dissolution of the Collaborating Entity of Urban Conservation “Planes del Rei” (EUCC), the City Council of Pratdip having to provide the necessary collaboration to complete the dissolution of said collaborating entity without giving rise to other procedures.“

“Contrary to what is alleged by the appellant municipal council, the decree on appeal, which executes the sentence of dissolution of this urban conservation entity, and which, in accordance with article 195.3 of the regulation of the law on town planning, provides that the governing body of the Entity itself becomes its liquidation body, which, therefore, must proceed to its total liquidation, does not lead to any inconsistency, nor is it a cause of impotence of the parties in the fact of the execution of the sentence, since the dissolution of the entity has already been pronounced in final judgment, and the plaintiff has requested its execution, which, as has been said and reiterated, does not require of prior administrative act declaring this dissolution by the municipal council, since the sentence is a complete executive title and sufficient in itself for this dissolution to be carried out with pure and hard effect.“