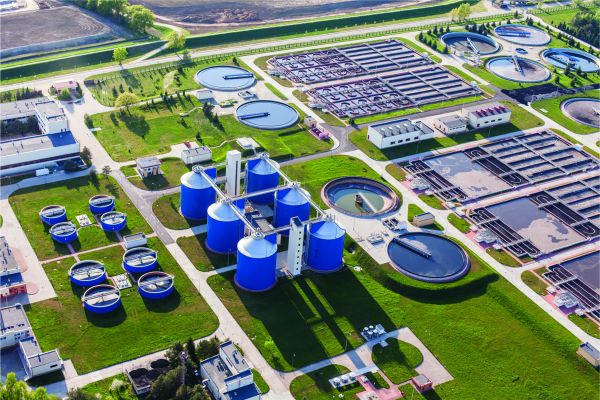 By a judgment delivered on July 25th, the Court of justice of European Union (CJUE) condemned Spain to pay a fine to have delayed implementing the directive of 1991 on the waste urban water treatment. Spain will have to discharge a lump sum of 12 million euros and of an penalty of approximately 11 million euros by half-year of delay to put itself in conformity.

The Court had already noticed a first time the negligence of Spain in a stop ruling dated 2011. Spain failed to fulfil its obligation to execute this stop before July 31st, 2013. The European Commission thus decided to introduce in 2017 a new recourse in negligence against this member state. Nine agglomérations concerned (who the living equivalent is upper to 15.000) were not still equipped with systems of collection and of treatment of residual urban waters. According to Spain, the total execution of the stop of 2011 would not intervene before year 2019, which amounts to a delay of 18 years with regard to the deadline fixed by the directive (to know December 31st, 2000). The Court judges that ” the character particularly prolonged by the offense constitutes an aggravating circumstance “.