Summary of the extraordinary plenary session of 16/07/2022 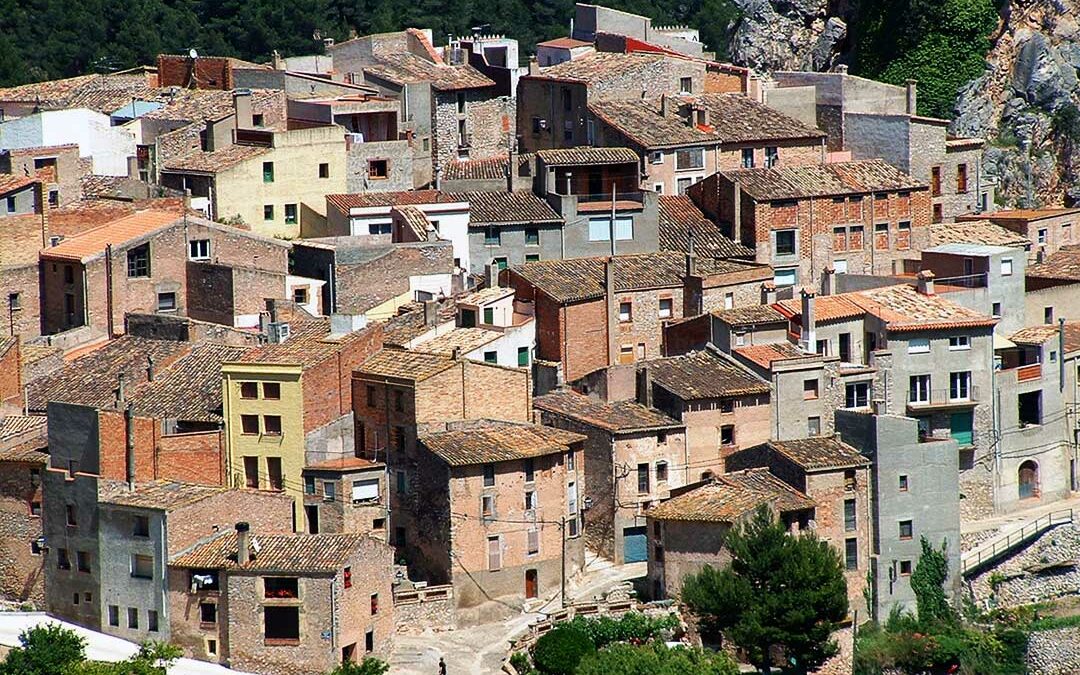 On Friday July 22, the two advisers of Avança Pratdip received a convocation for an extraordinary plenary session which was held on Tuesday July 26, in order to approve the following files:

With this summons, the city council only sent us the documentation relating to points 4, 5 and 7, without any other information on the following points.
The following Monday, 24 hours before the plenary session, we requested by e-mail to the Town Hall that the missing documentation be sent to us. We received no response, and the two advisers of Avança Pratdip were forced to attend the plenary session without having had the opportunity to calmly study the documentation in order to ask questions, debate and approve or not the files.

This is not the first time that the town hall has adopted this attitude. We consider this way of acting to be totally undemocratic.

We have therefore decided, by mutual agreement, to go to this plenary session all the same so that our presence is recorded in the minutes. However, once the floor was given to us on the first point, we expressed our strongest disagreement and in protest left the plenary session without voting on any point.

Once again, the City Council of Pratdip does not treat the inhabitants of Planas del Rey as inhabitants of the municipality, acting in an authoritarian and dictatorial way.

At the plenary session of 1 July 2022, the municipal council informed Mr José Pescador and myself that, given the opposition of the owners, they were abandoning the reparcelación. But on July 1, without informing us at all, in a rush and by surprise (we suspect that they did so to justify themselves before the judge who instructed them in the complaint filed by SosPlanes) they dismissed the allegations and approved the reparcelación. Contrary to what they had told us. It looks like dithering to get out of trouble.

The next step for the city council is to register the reparcelación project in the cadastre register of Falset. But for this he needs the approval of the clerk, which he still does not have.

We now have three solutions: