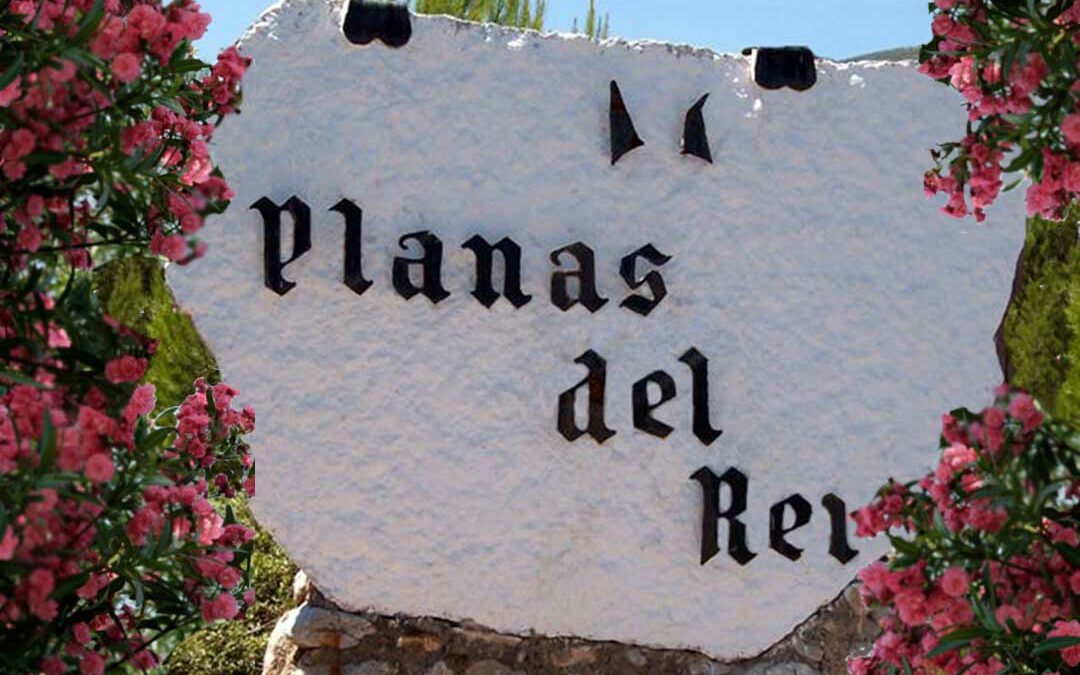 In recent days the possibility of creating a community of owners in Les Planes del Rei has been raised,

And to discuss this proposal, the Asociación Unidos por Planes del Rei has called all the owners to a meeting on 6.08.2022.

There are many different ideas on the subject and, as spokesperson for the Avança Pratdip group, I cannot express a unanimous opinion of the whole group, as there is a diversity of beliefs regarding the advantages and disadvantages of creating such a community of owners.

In this article, I therefore express only and exclusively my opinion,with all due respect to other party members who may think otherwise.

It is true that, to fight for the improvement of our urbanization, the maximum union of the owners is necessary, and this would be facilitated by a common association. It is also true that the association is the key instrument for holding democratic debates and making decisions in the interest of all. And, finally, it would be an integrating element of the whole community which would allow cultural and friendly exchanges, and would make it possible to carry out common acts, which, I am sure, would be to everyone’s taste.

But at the moment, in the urbanization, there is a very serious problem, which confronts us with the town hall: the reparcelación. A large majority of owners do not agree with the reparcelación project which has been approved by the town hall. We are considering the possibility of taking legal action against the project, and a lawsuit by SosPlanes is underway, the outcome of which will affect all the owners and our relations with the City Council.

The city council needs the creation of this proposed community in order to continue its urban development plan Pau4. In fact, it is the town hall of Pratdip which is the most interested in the creation of the said community, and the legal services of the town hall have already drawn up a proposed statute, a copy of which is attached, which clearly refers to a collaborating urban development entity, as was the previous EUCC.

I think we need to focus our efforts on the fight against reparcelación, and we need to be attentive to the outcome of the lawsuit filed by SosPlanes and the legal actions that are taken. And once these have been resolved, and the legal nature of the urbanization has been clarified, as well as the responsibility for carrying out the minimum works and services, it will be very beneficial to create the association. But in the meantime, I don’t see the point of it, given the experience of the previous EUCC.

All this, without prejudice to the number of owners present at the meeting and evaluating the different opinions.

– Read also: Statutes of the administrative association of the PAU 4 Urbanization Planes del rei de Pratdip (Statutes already presented by the Town Hall in 2021 during their attempt to create a new entity)