Democratic debate in the village of Pratdip… 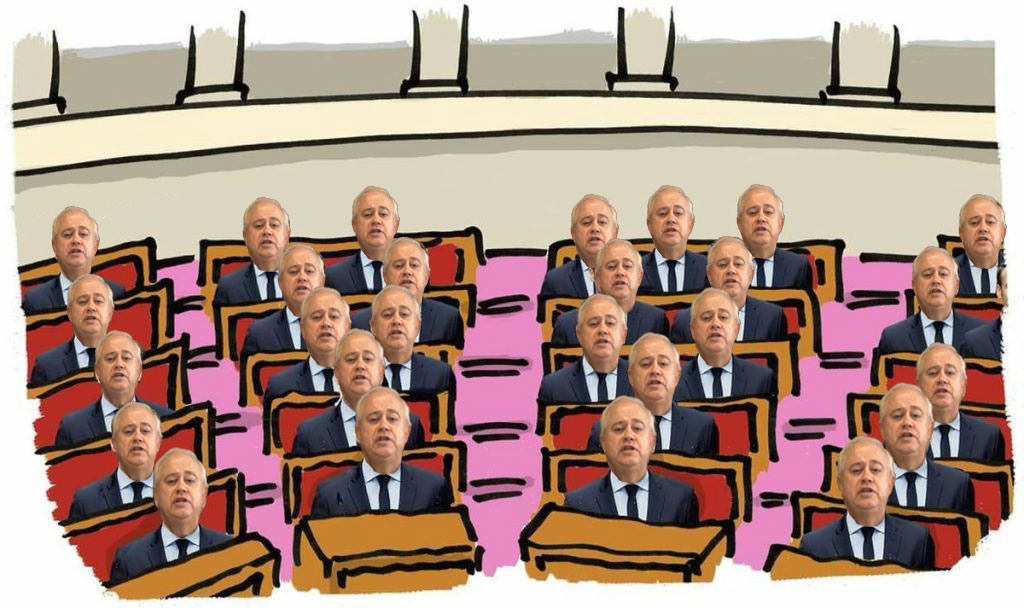 On Thursday, February 24, the representative of our association was expelled from a meeting at the Town Hall regarding the future of Planas. Of course, this act is illegal, it is a denial of democracy and one wonders who the Mayor thinks he is to treat an association which was recognized as representative by the Barcelona court in January 2020….
We are therefore considering a legal follow-up to this new offence.

It seems that the Town Hall of Pratdip is very angry that on January 26, we filed a complaint with the criminal court through our lawyer against the Mayor of Pratdip and the Secretary of the Town Hall.

What actually happened to push us to this extreme?

Since July 21, 2016, the date of the dissolution of the EUCC by the TSJC (Higher Court of Justice of Catalonia), and January 26, 2022, five and a half long years have passed. This means that we have shown extreme patience.

When finally in May 2021, the result of the appeal that the Town Hall made in February 2018 against the application of the sentence of dissolution of the EUCC, the Town Hall is dismissed and sentenced to a financial penalty.
One would have expected that this final decision of the Judges of the Barcelona court would have been taken into account. This is what any mind with a modicum of common sense would have done. Recess is over, let’s get to work…
But nothing helps…

A few weeks after this ruling, the Town Hall has the nerve to propose to our representatives to redo a EUCC-style management organization with a budget of more than €103,000 (the first year) and after signing, we will generously restore public street lighting. We’re starting the racket again before 2016.

Our association refuses this shameful haggling and ceases all discussions with the Town Hall until the lighting is restored.

But that’s not all:
The Town Hall votes in November 2021 a reparcellation project (7,000,000€ of work) in which it is said that an active EUCC still exists. Which is entirely false.
We then file a “Recurso de Alzada” with the Town Hall to denounce this project. She has a month to respond.

In the absence of a response to this “Recurso de Alzada”, our lawyer points out that we have now exhausted the resources of administrative law and that we will have to change our method.

Indeed, the Town Hall still stubbornly refuses to apply court decisions and Spanish law. Worse, she flouts them.
On January 26, our lawyer filed a criminal complaint with the “Procurador” on behalf of the association (SOS Planes) against the mayor and the secretary in office.