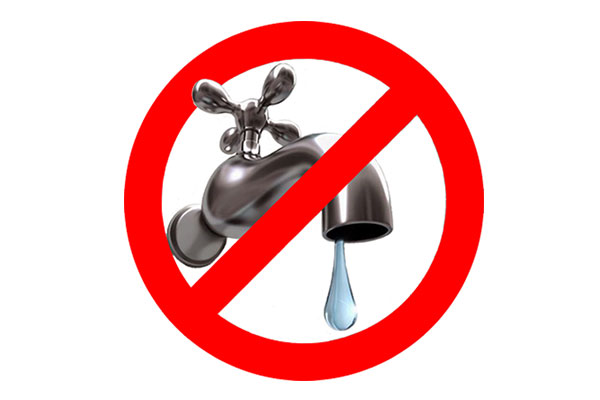 Because of the outdatedness of our installations of water supply facilities many owners have been without water from 31 December 2017 to 2 January 2018.

Our request for help to the Mayor of Pratdip has remained a dead letter: “you are a private urbanization, I cannot do anything for you.” Which act!

On January 2nd about twenty owners of all nationalities found themselves in the office of Mayor to protest, the answer was the same as above!

We reminded the Mayor that in the convention that we signed with him in 2015, which enabled him to obtain the post of mayor of Pratdip, he undertook to change the leonine agreement that we had with COMAIGUA on the maintenance and upkeep of Planas wells. He did nothing to change this contract which explains why we then left his majority.

We pointed out to him that on our water bills we are paying an amount called “Servei Quota” (service charge) paid to Pratdip Town Hall by COMAIGUA. We also pointed out that the price of water in Planas is much higher than elsewhere: NO, NOTHING, NOTHING for Planas! IT’S A SHAME!

We urge all owners to file a complaint with the Town Hall using the attached form..

Procedure to be followed to forward your complaint to the town hall :

The owners present at the Town Hall on January 2 have all filled in to serve the Mayor their discontent.

In addition, several owners of Planas complained to the Mossos de Escuadra (Cambrils Police of Catalonia) for acts of vandalism and sabotage and for the Mayor’s refusal to provide our urbanization with water needed.

Last night around 18h the water had returned to each house thanks to two owners MM Bernardo Gallardo and Cristian Pinero and with the help of our Municipal Councilor Mr. Oscar Serrano. We wish here to thank them very sincerely.

We take advantage of this incident, which could have been worse, to tell you that at every moment a serious problem can occur in Planas and that we will be faced with the same refusal from the Mayor to help us. It’s time to change this City Council and the only way to do it is:

VOTE IN MASS ON THE NEXT MUNICIPAL ELECTIONS OF 2019.

We will inform you shortly of the procedure to follow to register on the electoral lists.

Recall that since 2008, the City of Pratdip has been condemned by the Superior Court of Justice of Catalonia (TSJC) to take care of household waste and water to Planas.

It should also be remembered that since 31/10/2017, the EUCC has definitively closed its doors, constrained by the July 2016 decision of the judges of the TSJC, and also by the fact that the owners, aware of this new situation created by the sentence, have stopped paying the charges.

Finally, remember that it is the comaigua company, which since 2010 was commissioned by the City Council to take care of the water in Planas

In any case, it is the first time that complaints are brought by Planas residents against a mayor in Pratdip

– Read also : The Catalan Press came to visit us