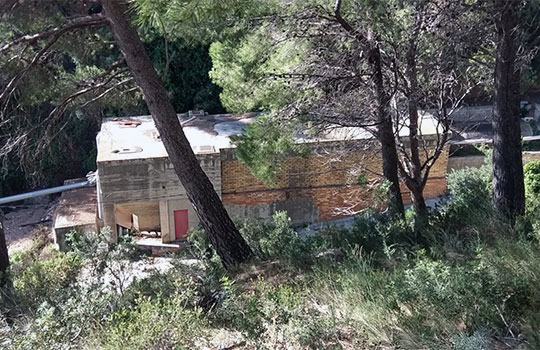 We accuse the public authorities, and in particular the Mayor of Pratdip and its municipal majority, of having taken the decision not to take over the management of the only treatment plant located in the municipal territory, ie that of Planas Del Rei, yet certified in good working order by the BSI.

The City Council does not want to take charge of its management with the ACA (Catalan Water Agency), preferring to let it stop even to create an ecological disaster by letting the faecal waters flow into the Barranco, with a high probability to contaminate the water tables of L’Hospitalet del Infant.

We accuse the mayor of the same city of having been informed of the shutdown of the said treatment plant and the possible consequences of contamination of water for its citizens.

A real municipal and ecological scandal.

You were the owner of a house in the urbanization of Les Planes del Rei in the municipality of Pratdip, Tarragona province in the Baix Camp region and you come to testify as a former municipal technical architect of the town of l’Hospitalet de l’Infant about the sanitary and ecological catastrophe in which the Planes Del Rei urbanization is. Due to the shutdown of the only wastewater treatment plant in Pratdip commune which served more than 420 houses.

Remember that if this treatment plant exists on the commune it is only thanks to the owners of this urbanization who in 1977 they were already concerned by health and environmental conditions. This treatment plant was financed entirely by them, at their expense, and without the assistance of the state or the municipality.

By a court decision of 25 November 1993 the municipality of Pratdip became owner of the common parts of the urbanization of Planes Del Rei. That is: Streets, sewage plant, pumps, pipes, green areas and street lighting.

By court decision The EUC (Cooperative Urbanistic Entity), created by the Pratdip Town Hall was dissolved. 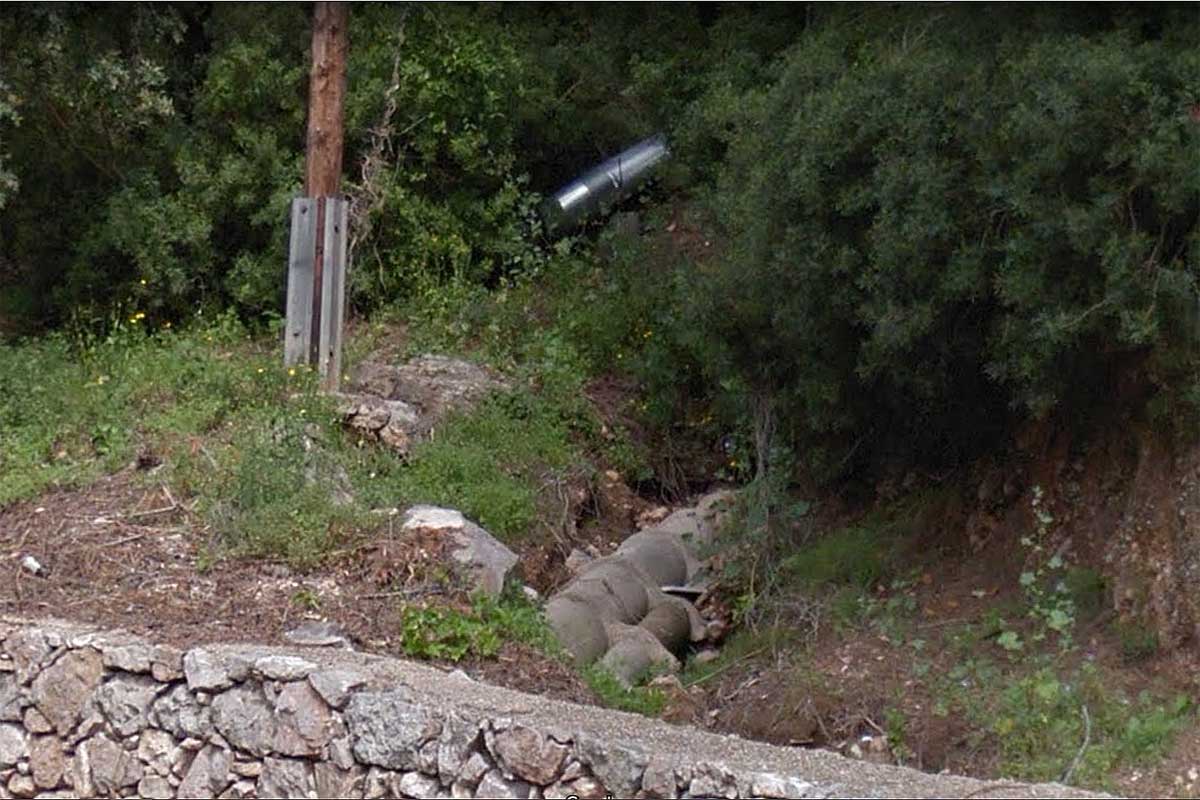 Mayor Joan Maria Rovira Vernet makes the decision not to assume her obligations. Preferred to stop and abandon the treatment plant, as well as street lighting which were both in perfect working order.

– BSI Management Systems (ISO Certification Body) certifies in Comaigua that the treatment plant is compliant and in perfect working order as of 2 May 2017. This certification is valid until May 2, 2020. 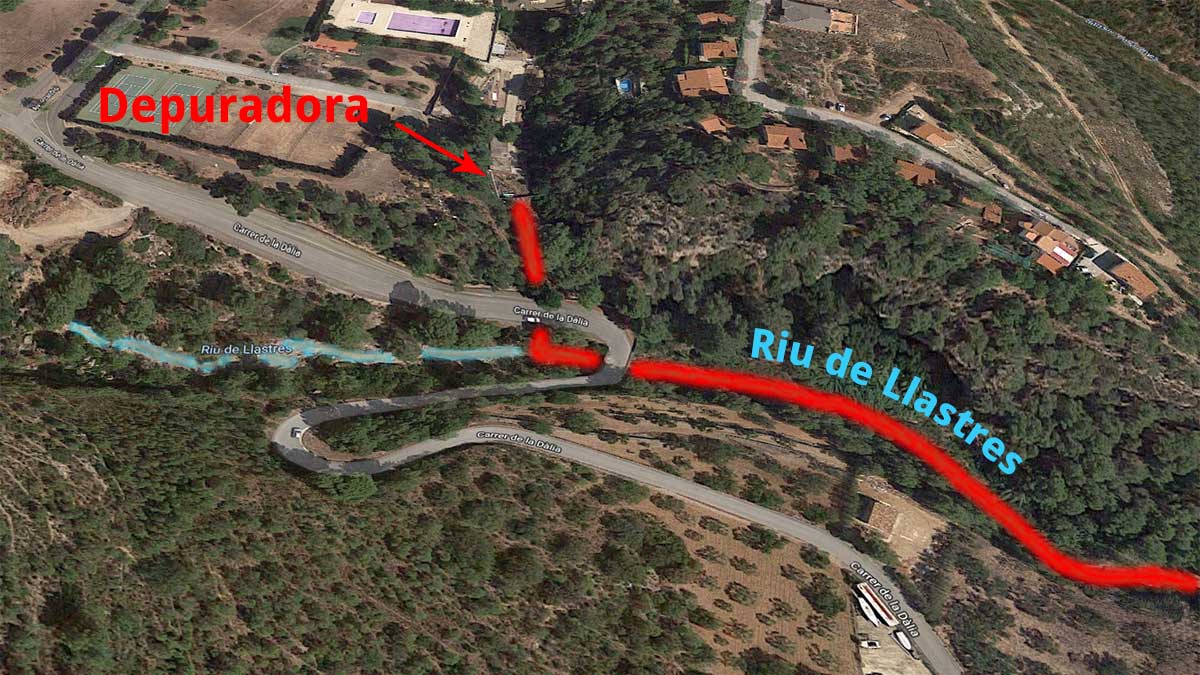 The consequences were not long in coming. This generated pestilence odors for the inhabitants. A recrudescence of rats in the urbanization and the most serious, an ecological disaster. Because the pipeline of the sewage treatment plant is now pouring into the Llastres River which crosses the aquifer that supplies drinking water at L’Hospitalet de l’Infant as well as Miami Platja and Montroig. 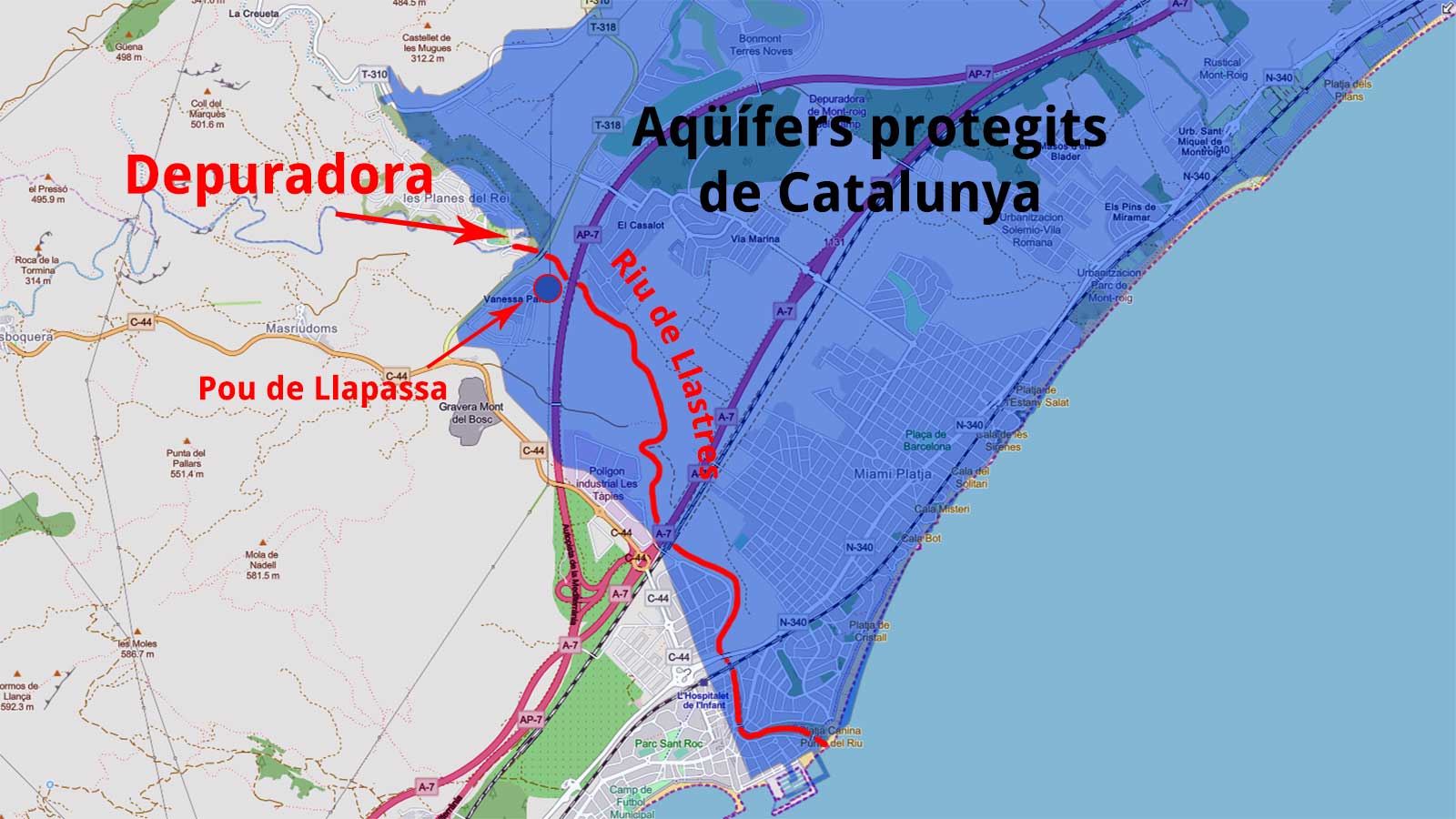 The mayors of these municipalities have all been informed of the situation by the association of Vecinos Planes del Rei (SOS Planas)) (Mail). And also by a municipal councilor of the Avança Pratdip party (AVP) Mr. Óscar Serrano (Receipt of mail). The European court was also seized by two inhabitants of the urbanization. (Mail)

Recall that Spain has already been sentenced by the European court on July 25, 2018 (Judgment of the European Court)

– Read also: The court of Falset which obliges the town hall to accept the transfer of the common infrastructures of Planas

– Read also: Dissolution of the EUC – Sentence of the Superior Court of Justice of Catalonia

Because of the COP25 and the opportunity to make our voices heard , feel free to share massively this article on social networks.