All United to throw themselves into the mouth of the wolf 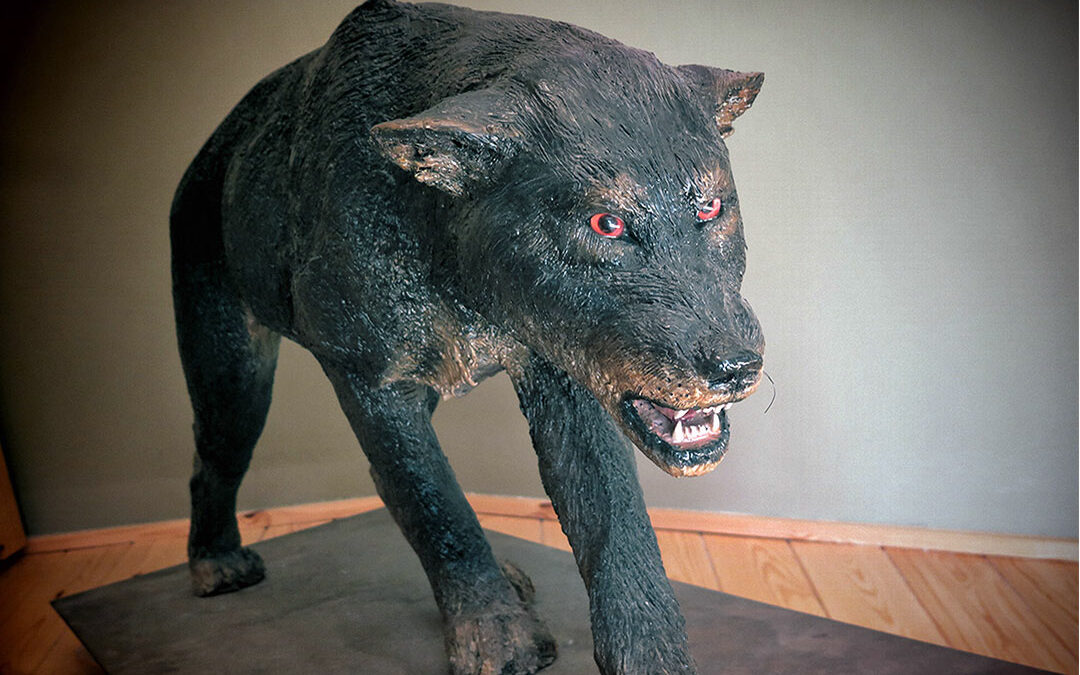 This saturday, “Unidos por Planes” will offer you the creation of a fourth association in Planes del Rei.

Here’s why we think it’s a really bad idea.

The obsession of the Pratdip Town Hall is the creation at all costs of a new Planes Management Entity, a new EUCC.

Since July 21, 2016, the date of the dissolution of the EUCC by the TSJC (Higher Court of Justice of Catalonia), and January 26, 2022, five and a half long years have passed.
This means that we have shown extreme patience.

When finally in May 2021, the result of the appeal that the Town Hall made in February 2018 against the application of the sentence of dissolution of the EUCC arrives, the Town Hall is disallow and sentenced to a financial penalty.

One would have expected that this final decision of the Judges of the Barcelona court would have been taken into account. That’s what any mind with a modicum of common sense would have done. Recess is over, let’s get to work…

A few weeks after receiving this judgement, the Town Hall has the nerve to propose to our representatives to redo a management body EUCC-style with a budget of more than €103,000 (the first year) and after signature, they’ll restore the public lighting. We restart the racket from before 2016.

Our association refuses shameful haggling and ceases all discussions with the Town Hall until the lighting is restored. This is not the case of the association “Unidos por Planes” (at the origin of this meeting of August 6) which accepts the statutes of the Entity proposed by the Town hall as well as the budget.

But that’s not all…

The Town Hall votes in November 2021 a reparcelation project (7,000,000€ of work) in which it is said that an active EUCC still exists. Which is entirely false.

We then filed a “Recurso de Alzada” with the Town Hall to denounce this project. She has a month to respond.

In the absence of a response to this “Recurso de Alzada”, our lawyer explains to us that we have now exhausted the resources of administrative law and that we will have to change method.

On January 26, our lawyer files with the “Procurador” on behalf of the association a criminal complaint against the Mayor and the secretary in office.

We must wait for the result of this “Querella” (criminal complaint) which will definitively change the situation of Planes and not give in to pressure from the Town Hall which would compromise twelve years of hard and fruitful work by our association and its members, to make Planes a normal urbanization like those around us.

You wish to make a donation or you wish to join our Association and help us to continue our actions?