Summary of the PSC Visit proposed by the Planas Collaboration Group on February 18, 2018 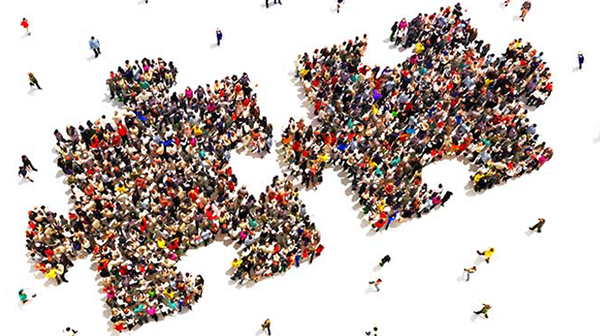 Participants of the PSC party : José María Rovira and Amadeo and about 50 owners of Planas del Rey.

Mr. Abraham Ruiz makes the introduction and explains that the meeting is done in Spanish and that at the end of this for those who want a translation, Abraham will translate in English, Evelyne in German and Martine in French.

José María Rovira begins the meeting by saying that he realizes that Planas del Rey is chaos.

He also says that it would be normal to reinvest in Planas del Rey for the improvement of urbanization and proportionately he would be willing to 50% of the IBI, and the proportional part of the subsidies received by the City Council of the Nuclear Power Plant, Diputación de Tarragona, etc. … That this could go up to € 250,000 a year.

Do not see why the City Council today prohibits investing in a “private urbanization” because there are always some official bodies that subsidize them.

He also says that to his knowledge no Mayor in Catalonia for investing in Urb. To been in prison for these reasons, as defends the mayor of CIU.

Explains for example that the City Council of PSC in his time invested for example € 7,000 for a damaged pump 2007 (recognized that Oscar helped a lot to this issue) Urb. Santa Marina, a problem of leakage of water to Sorts has been repaired (by CIU at the moment) by the brigade of the town hall etc … and why we could not invest anything now in Planas del Rey?

We asked him if he had seen the 8 motions that Oscar Serrano presented on January 18 at City Hall?

He said he did not know anything.

Mr. Oscar Serrano rereads them in public for everyone, and asks if he will support them and gives him a copy of them.

José María Rovira affirms that his party will approve in the next plenary session all the motions presented at the City Hall by Oscar Serrano on January 18 (see attached copy of motions) and for which we have not received any response to date. They will support Planas del Rey every time it is necessary and also specify that it would be wise to treat them quickly and urgently.

Oscar Serrano reminds you in the Chamber, that if the mayor does not introduce them into the agenda of the next Plenary, you and I will provoke an extraordinary plenary session to approve them within the 15-day law period?

José María Rovira also answered that Yes, he will and will support them.

Gloria Moreno (owner) state that she saw the draft of the agreement on water that the City wants to sign with Comaigua and states that it is disastrous for the owners of Planas and that it is not necessary to accept it above all.

The public, also question the political party of which Mr. Christian Peuman is part on the status and monitoring of the liquidation of the EUC, because today we have no information any owner.

José María Rovira responds that he does not know anything about this ..

Antonio Polo (owner) observes the whole assembly that attended several meetings in the Town Halls organized by the Mayor of the preceding Municipality and that the Mayor at the time (Montané PSC) always told him that he only invested the Planas del Rey subsidies received from official agencies and nothing more and that does not trust much of so many good actions and so quick to accept by this PSC.

Jose Mº, changes the subject, José María observes that the current political party CIU deceived all the owners of Planas for not respecting the agreement signed between CIU and Unidos.

Oscar Serrano, thanks him for his visit and awaits that plenary session to approve the 8 motions that would undoubtedly resolve the most serious ills Planas lives from a first principle. (Read Annex, Mociones Serrano)

We must wait for these promises to be followed by effects.

We take this opportunity to remind you that it is very important to register and register for the upcoming elections in May 2019.

A Person is a Vow, we count on you!