Help us finish this job 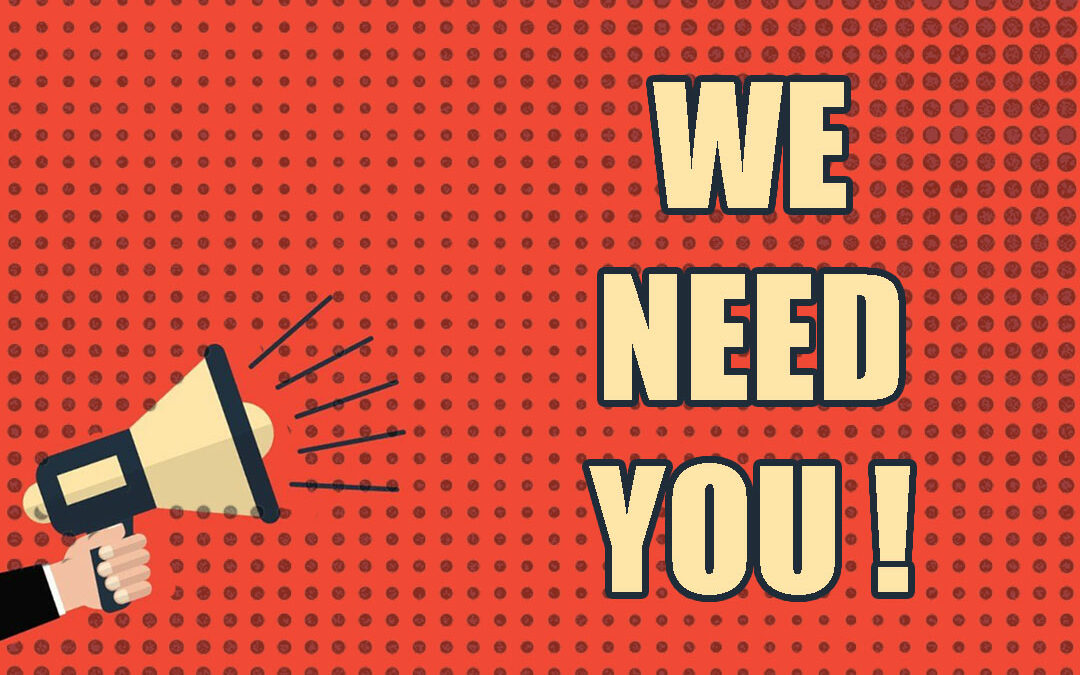 Since 21 July 2016 date of the dissolution of the EUCC by decision of the TSJC (Higher Court of Justice of Catalonia), the Town Hall of Pratdip has lost all its legal appeals, the last one being the sentence of 10/05/2021 (following the appeal of the City Hall in February 2018) which sentenced her to pay €2,000 for non-compliance with the application of the sentence of 21 July 2016. (The City Hall itself recognizes this judgment since it has renounced to appeal to the Court of Cassation as it had the opportunity).

But we’re in administrative law and administrative law means that the parties are committed to the rules. The one who lost respects the decision of the court.
This is the case, for example, of the Town Hall of Montroig del Camp who was faced with a sentence similar to ours, and has complied with the court decision.

This is not the case of the Town Hall of Pratdip which refuses the decisions of the TSJC, and generally in this case, refuses the law willed and voted by the representatives of the Spanish People. The City Council of Pratdip has chosen the path of illegality.

Faced with this attitude, and on the advice of our lawyer, the Bureau of our Association (President, Vice-President, Secretary-Treasurer, Voice) DECIDED TO FILE A CRIMINAL COMPLAINT. We would have preferred to convene a General Assembly of all our members, but as you know, the health situation prohibits us.
We are convinced that there is unfortunately no other alternative.

We stopped our discussions with the City Council because of their attempt to impose an “outrageous deal” on us: If we agreed to sign for the creation of a new EUCC, with new charges and 7 million euros of work, then they would restore public lighting… A little respect please, Mr. Mayor!

Here’s how the criminal complaint will work, if you’ll allow us:

After the criminal complaint is filed, there are two phases:
– An investigating judge is appointed.
– If he concludes that there are grounds for a trial, the case is referred to the court.
The whole process takes about one and a half years and costs 4000€. The plaintiff, i.e. us, cannot be convicted.

We are aware that this is a lot of money, but let’s consider two things:

– Our urbanization has about 400 houses.
– Thanks to our action, by dissolving the EUCC, and thus removing the charges, the sentence of the TSJC made us make substantial savings (many owners were paying between 800 and 1200€ of annual charges, or even more, and thus since 2016 between 4000 and 6000€ at least have been saved…).
Let’s also remember that this situation was illegal since 1993… It’s the TSJC itself that tells us so in its judgment.

For 5 years we have been deprived of the minimum services that the City Council owes us, public lighting of course, but not only, many streets are in a catastrophic state.
It is important to understand that we are entitled to these services: we pay the property tax (IBI) around 250.000€ each year… and the Town Hall collects the capital gains on the property transfers, without counting the various building permits, etc…

Recently, we have sent through our lawyer 3 instances:

– Instance 2: September 23, at the City Council, asking the nature and amount of the budget requested from Planas (it is about 7 million euros) and what cost will assume the City Council of Pratdip

– Instance 3: September 23, in the County Council of Baix Camp, asking the nature and amount of the budget requested to Planas (it is about 7 million euros) and what cost will assume the City Council of Pratdip.

To date, we have not received any response, even though the legal deadline is one month.
This is intolerable because the City Council MUST provide us with these minimum services. It must also answer our questions about the famous 7 million euro re-urbanization work.

If you decide to help us and our urbanization to get out of this scandalous situation, here is how you can proceed:
– if you are already a member of our association, you can transfer to our account 50€ for the year 2021.
You must indicate your name and address in Planas on the transfer. You will receive by mail an update bulletin for the year 2021.

You can also make a donation to our association.
– If you are a sympathizer, i.e. you approve of our action, but do not wish to become a member, you can make a donation of the amount you wish. If you don’t want your name to appear on our account book, please mention in the transfer, “anonymous”.

Name and firstname of the beneficiary:

If you have difficulty making the transfer, use the following direct debit:

Name and firstname of the beneficiary:

For twelve years, twelve long years, we have been fighting for Planas to become a place of law and justice.

We want Planas to be REPAIRED, not RE-URBANIZED.
We want the City Council to assume the MINIMUM SERVICES.
We are on the last step. One more effort.
Help us finish this job.