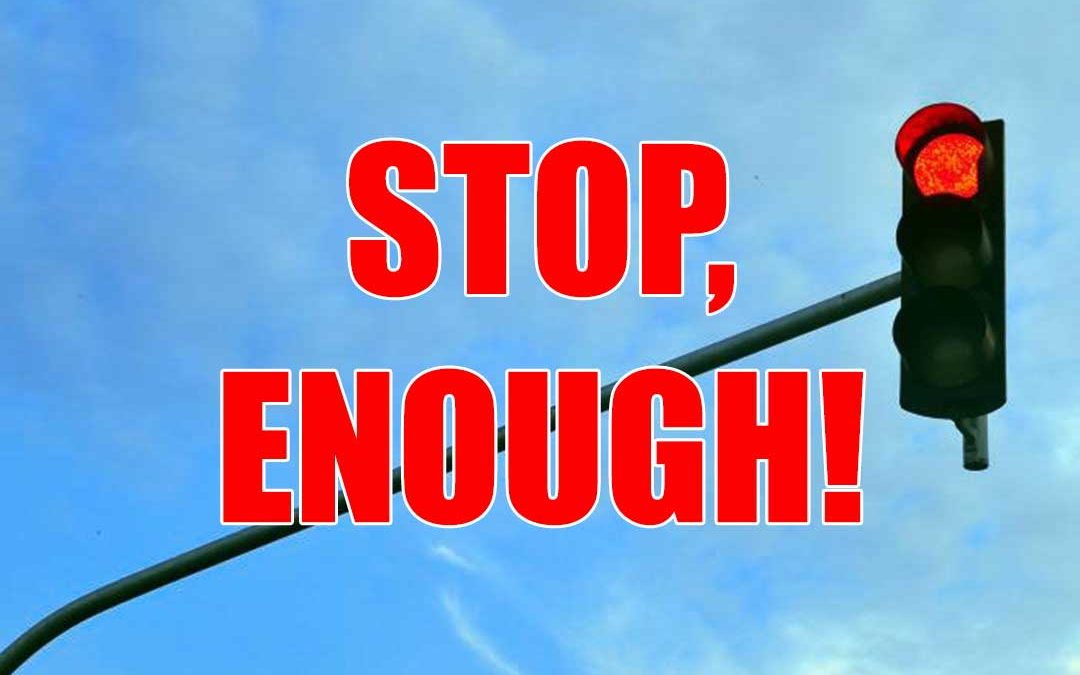 As of today, we cease any discussion with the Town Hall as long as the street lighting is not restored

After verbal and telephone consultation with many of our members, our office made the following decision:

WE ARE STOPPING FROM TODAY ANY DISCUSSION WITH THE TOWN HALL UNTIL THE PUBLIC LIGHTING IS NOT RESTORED!

Indeed, everyone has pointed out to us that this proposal from the Town Hall of Pratdip to restore us public lighting only after we have signed a commitment in favor of a new Urban Entity is AN UNACCEPTABLE BLACKMAIL.

We do not forget that according to the words of the judges of the TSJC, in the sentence of July 21, 2016, the Town Hall should have dissolved the entity (EUCC) in 1993, the last of the five years authorized by law.

This would have saved the owners of Planes del Rei from paying five million euros over a 23-year period during which our urbanization was subjected to unfair and illegal double taxation.

It is the recognition of this situation that prompted the Judges of the TSJC to dissolve this Entity (EUCC) on July 21, 2016, but also to confirm this decision in an appeal judgment of May 10, 2021 which dismisses the Town Hall and condemns it to pay 2,000€.

We believe that by depriving us of public lighting, the City Council is violating article 26 of Law 7/1985 of April 2, which regulates the bases of the local regime throughout Spain.

This law says:
Article 26 – All Municipalities must provide, in all cases, the following services:

In the event of non-compliance with this law, we, together with our lawyer, must draw all the conclusions.
Our association and its members prefer this fight to the unworthy blackmail that is proposed to us.

To read also: Proposal of the Pratdip Town Hall: Creation of a new administrative entity of Cooperation and Budget for conservation costs for the 1st year. Click here.