Before the meeting, a few words on the current situation. 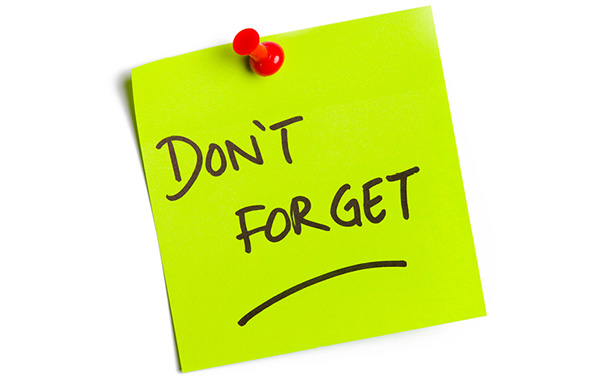 What the judge of Tarragona says, which is very important in the sentence of 12/12/2017 is that, as of July 21, the sentence of the Superior Court of Justice of Catalonia applies fully and that therefore :

This means that the various municipal decrees, like the one of October 2016 saying that one could not dissolve the EUCC because it was necessary to apply the sentence of 20/07 on the reparcellisation / re-urbanization are null and void…

It also means that since the administrative void does not exist, the town hall is responsible to the law since July 21st, 2016.

Jurisprudences of dissolution of Entities all go in the same direction. Town halls must provide the minimum services to their citizens. It is the rule!

If they do not, they commit crimes punishable by criminal justice, and at least fines. It is the rule!

Barquin, our lawyer, advised us to file a complaint whenever the city council fails to respect these minimum services. He bet that at the tenth fine, they will calm down.

We really have to convince ourselves, the inhabitants of Planes, used to an unfair situation for so long, that now,
– even if the mayor claims that we are private, that it will never integrate us,
– It MUST assume the minimum services.
– if she does not, she is in the illegal, and will be penalized for it.

Finally, the judges of the Superior Court of Justice of Catalonia have always told Barquin that : THE TWO SENTENCES (that of the 21st and that of the 20th) MUST BE APPLIED SEPARATELY. Whatever the outcome of the judgment of the Supreme Court of Madrid in progress concerning reparcelisation / re-urbanization, the town hall will have to do the work, but WITHOUT the EUCC (that is to say, without the famous “convenio” which obliged the owners to finance 100% of these works ..)
BECAUSE THE EUCC IS DEFINITIVELY DISSOLVED.. And the mayor (or his lawyers) must draw the consequences of this situation.