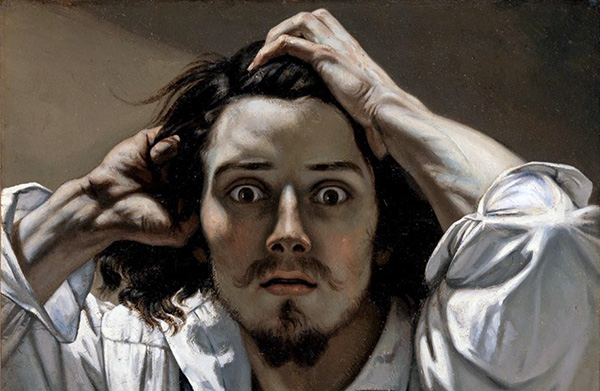 “The mayor wanted to impose a re-parcellation on us in order to benefit from the grant of 240.000€ which the Generalitat de Catalunya would grant to the municipalities as part of a re-urbanization.

The rector council it is opposed to this Re-cadastration.

For the reason which we had already made a cadastration 10 years front.

The director of the town planning of Tarragone did not see either the need for remaking a Re-cadastration and it had informed of it the Mayor at a meeting to the Town hall where we were present.

The Re-parcellation was imposed by the Mayor of the time. She was not accepted and not recorded by the registry of the cadaster of Falset.

None of the two Mayors could tell us or was the money. And yet did the town hall publish at the BOP (Official Bulletin of the Province of Tarragona) and at BOE (Official State Bulletin) as what Re-parcellation had been approved.

How to explain that we pay on new Coefficients whereas Falset refused to record them ?

Why the permits to build they are stopped if Re-cadastration were validated according to the BOP ?”