Summary of the Municipal Council meeting of April 9, 2021 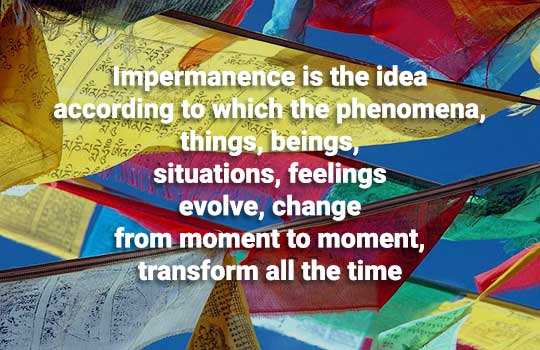 On April 9, the ordinary plenary session of the second quarter was held, all the councilors were present.

The most important point of this plenary session was the approval of the partial reception of the sports zone of Planas del Rey, that is to say, as specified personally by Mr. Mayor, the swimming pool, tennis courts, football field, recreation area (children’s games), parking and green area.
This reception was made on the basis of a favorable report from the technician of Baix Camp seconded to the services of 2 or 3 municipalities, Mr. Frederic. This report contains the following considerations:

Thus, once approved in plenary by the favorable vote of all municipal councilors, the green zone of the urbanization becomes municipal equipment, and the town hall assumes the necessary maintenance tasks.
This new situation is a progress in the improvement of urbanization, and a change in the attitude of the current majority (JxCAT-JUNTS) of the municipal council of Pratdip, which, finally, responds favorably to one of the demands which have been made several times by all the neighbors of Planes del Rei.

Yet we can only ask ourselves the following questions:

– Read also: The court of Falset which obliges the town hall to accept the transfer of the common infrastructures of Planas

– Read also: Confirmation of the judgment of the Court of Falset of 23 November 1993