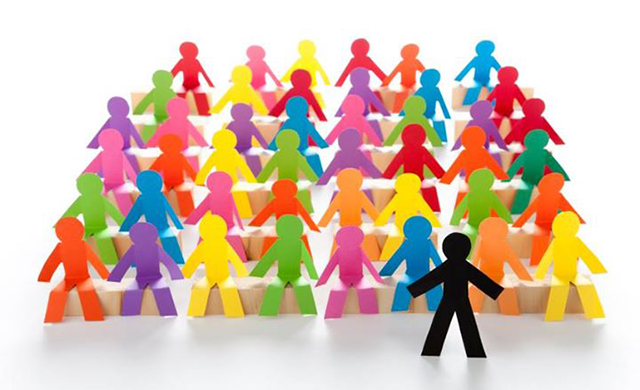 It was the general meeting which the mayor has to make to highlight in front of all the owners the situation of the paralysis of the City Council which Steers in a minority since our exit of the government, today 1 year ago and it informs that the PSC did not support it a lot either.

He explains that he can only make this year of 2018 of the fact that the budget was not approved. In main lines, he lost subsidies for various investments :

He explains to the public what was or not approved during the plenary sessions of this last year, that Mister Oscar Serrano went out of the government, that the PSC at first wanted to negotiate with Unidos, but after several months of negotiations, the PSC negotiated nothing because he wants to be elected by the owners in 2019.

He called back that the PSC in 2012 set up this reparcellisation, that the same party asked for an extension shortly before the elections 2015 and that the current government is going to continue because there is a judgment which obliges him and that all the expenses will be responsible for the owners of Planas del Rey.
He tells again lies by speaking damage of the water of December, 2017.

He explains how was repaired this damage, continues has to persuade that it was the sabotage except that it is not the case, etc., He does not want more that such a thing reproduces and repeatedly insists so that the EUC, which is in liquidation, signs the agreement(convention) with the City Council and comaigua…

This convention plans all the repairs of the damage which would arise in Planas but it will be responsible for the owners of Planas … He insists that the City Council can repair nothing and what was repaired immediately in December and January will be charged to the owners of Planas.

By knowing that it is “an election year” he says that his party is inclined to listen and to take agreements till the end of the legislature for the good of the people.

This meeting did not plan the possibility of raising questions.

This week I have a personal meeting with the mayor and the PSC, we shall see to what extent they will be inclined to listen and to take agreements.