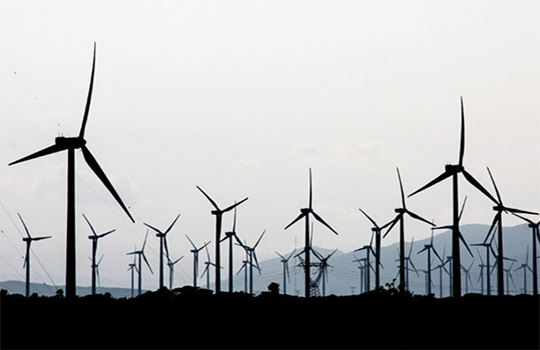 The municipality of Pratdip is plunged into a controversy over the preliminary draft of the Vandellòs 1 wind farm.

The project, as reported to Tarragona Digital, started on March 19, but no inhabitant of the village has any been warned.

There are less than 30 working days left in which to oppose this project. If no one does, the project will go ahead.

The inhabitants of Pratdip, after having taken note of the preliminary draft to host the wind farm, requested all the information on this subject from the city council.

In view of the commotion that had taken place around the wind farm project , residents of the municipality gathered to discuss this incident. As they explain, the mayor, Joan Mª Rovira Vernet, never to give them an explanation. Some city councilors are also outraged by this project.

To deal with this situation, they contacted the GEPEC and other entities to oppose the project. The residents of Pratdip point out that the town was starting to attract quality rural tourism and, having a wind farm nearby in the future, may cause them to flee.

They are preparing mobilizations in the village to stop the project. 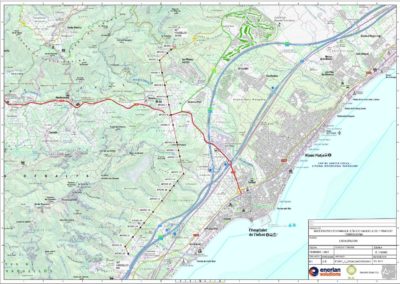 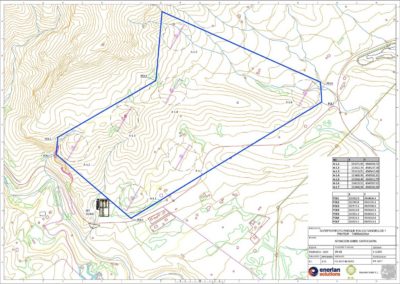 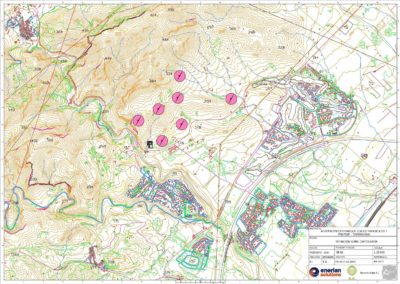 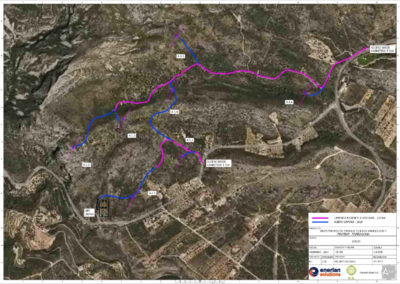 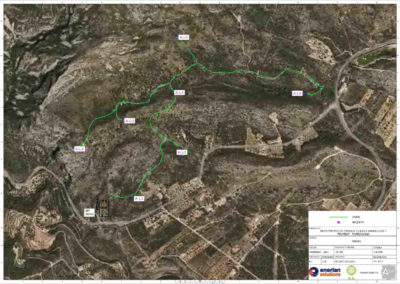 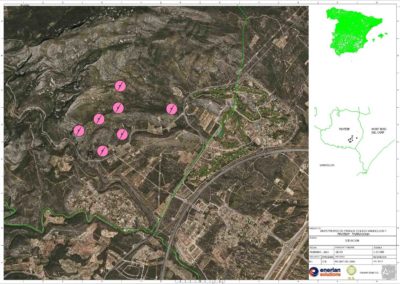 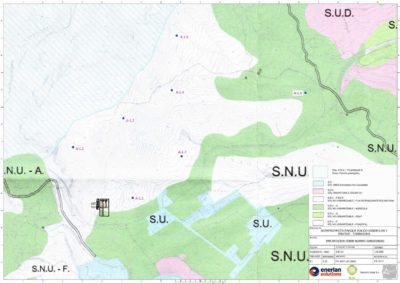