Official notice of dissolution of the association United by Planas 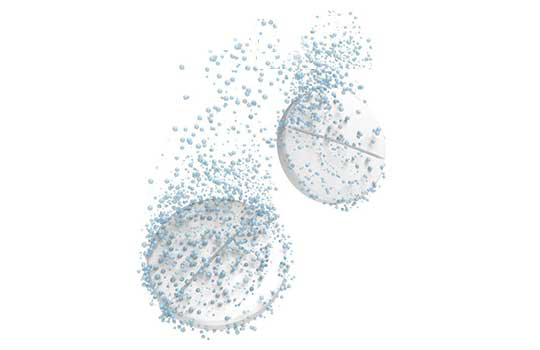 We inform you that the Association United by Planas has been officially dissolved by the Legal Service of the Generalitat de Catalunya.

In fact, this Association created in 2013 had no more reason to exist.

The numerous water cuts and lack of street lights, of recent months and the constant bad will of the City Council of Pratdip, now requires a turnout in mass to vote, so we can achieve respect for the rights of all residents of the municipality and modify the forces in the Municipal Council.

To conclude, we caution you to be careful with some people who seem to use the name “United by Planas” to create a Plan B, to create a new EUCC, in a word, to return to the “good old times” in which we paid loads and taxes without getting anything in return. No decent streets, no public light, no maintenance of green spaces, repeated water cuts, etc. The list is long!

As former president of Unidos por Planas I cannot emphasise the importance that they go to:

Important news at the last minute: many of you have signed the petition that has been sent to the European Parliament to inform them of the worrying situation in Planas.

We are pleased to inform you that the European Parliament considers our request admissible. The Petitions Committee will conduct a survey on the Environment, as well as on Public Health and Food Safety.