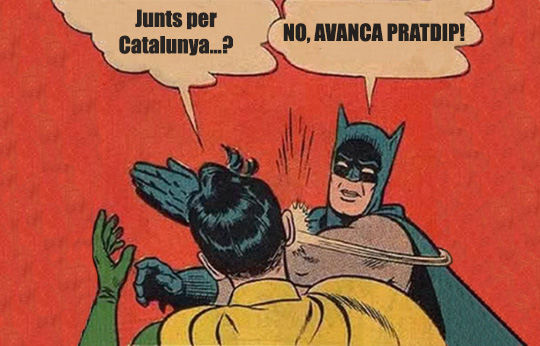 The PDCAT of the outgoing mayor, Joan Maria Rovira Vernet and the PSC, who lis opposition of Josep Maria Rovira Casado, met to form only one list, “junts per Catalunya” and to continue their injustice towards us.

The list “Junts per Catalunya” could be called “Junts por Pratdip”.
None of these members have done anything for the inhabitants who live outside Pratdip. They take care of each other only succinctly and favor only their respective clans. Privileging private interests for the benefit of the public interest.

This list consists only of male members. No woman in Pratdip.

The opposite of the “Avanca Pratdip”, list of new men and women who want to work for all citizens of the municipality in a fair and equitable way to defend the common interest of our municipality. 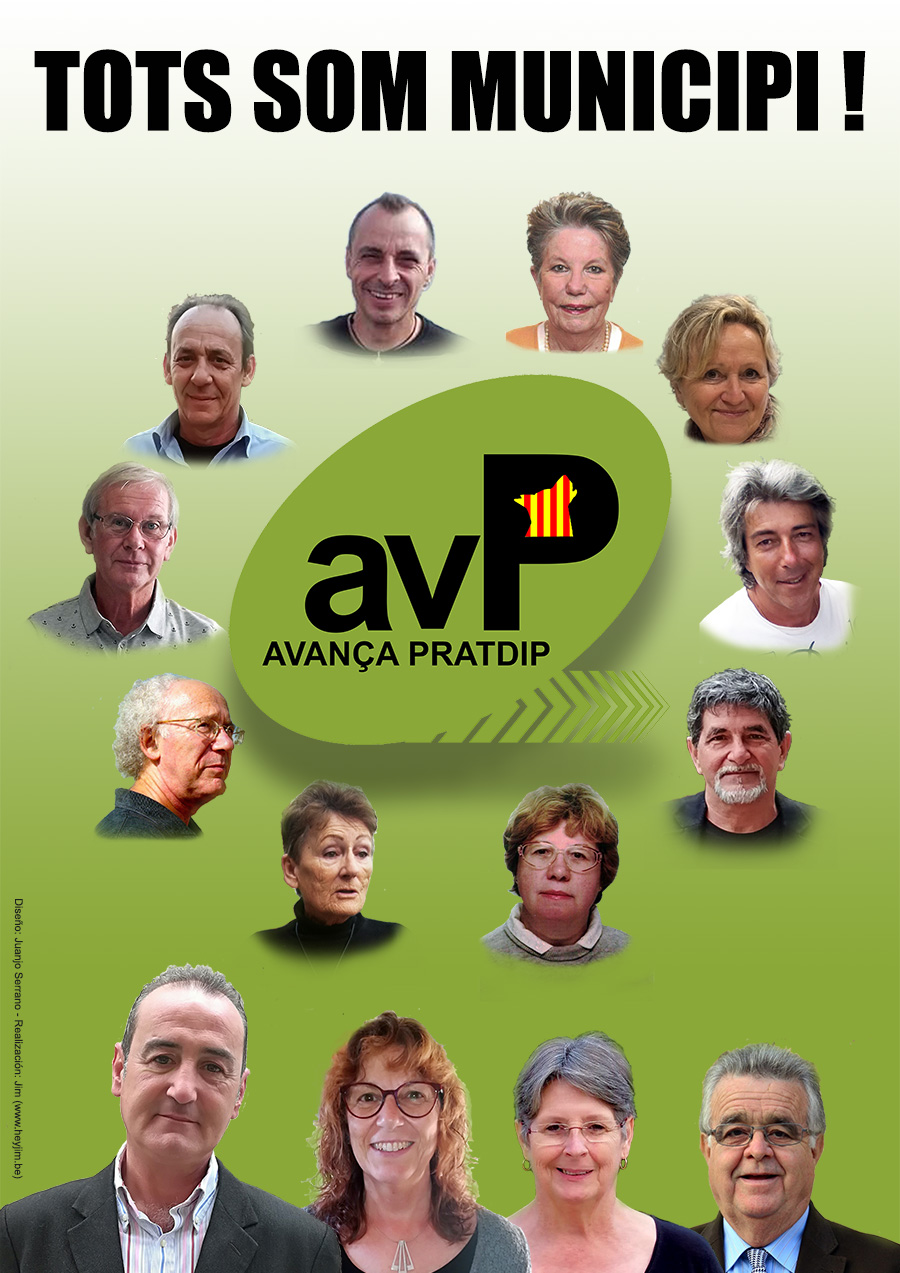 – Read also : Municipal elections of 26 May in Pratdip: Instructions for voting remotely 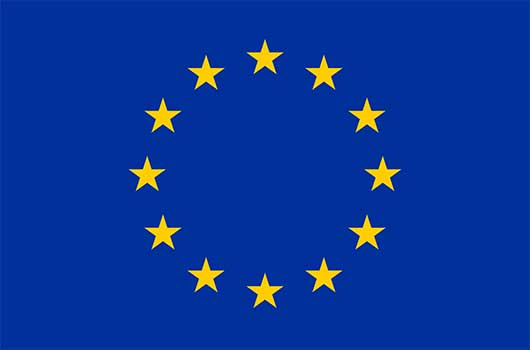