Mister Mayor, you are on the wrong track ! 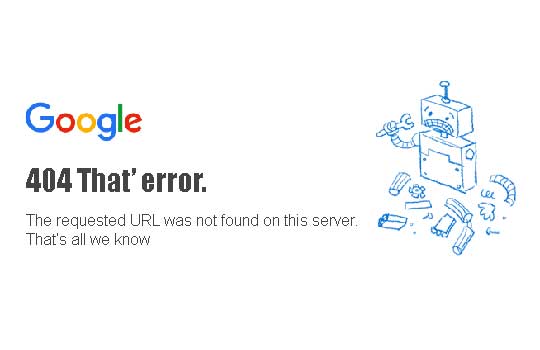 The situation that you envisage in your decree of the 2/01/2018 is not possible any more since the award of the Superior Court of Justice of Catalonia of the 21/07/2016.

« The obligation of conservation and maintenance of the urbanization imposed on the owners must last the planned time, which can not exceed five years. During this period, the city council adopts the measures of development of the urbanization or the taxes to be able to assume once the five years spent the charges imputed temporarily to the owners. »

« Therefore, at the entry into force of Legislative Decree 1/1990 the day of its publication in DOGC on July 13, 1990, the obligation to conserve and maintain urbanization could not be extended for more than five years, a time which has already been largely exceeded, for which reason it is necessary to accept the contentious-administrative appeal with regard to the request for dissolution of the Collaborative Urban Planning Entity. »

And they add further: « and therefore, (it is necessary) to DECLARE DISSOLUTION of the said EUCC. »

Since 21/07/2016, the EUCC has been transformed into Entité de liquidation (that is what Judge of Tarragona says in his sentence of 12/12/2017). It can no longer perform its conservation and maintenance functions. And as it was an « Administrative Entity depending on the City Council » is now the guardianship, ie the City.

Council of Pratdip who is in charge and responsibility for minimum services.

You repeat tirelessly to anyone who wants to hear that Planes is a PRIVATE URBANIZATION.

Yet that would have been your best argument with the Judges to win this case that you lost. So why ?? Because WE ARE NOT A PRIVATE URBANIZATION !

From 1970 to 1995, it is still 35 long years that the City of Pratdip has disposed to solve the problem of Planas. We can not say that you were taken by surprise.

When Spain joined the European Community, it transposed into its legislation a number of European directives including the prohibition of double taxation. This is a forbidden practice in European democracies.

You cannot impose a French, English, Belgian, German, Dutch but also Spanish, Catalan … differently depending on whether he lives in Planes del Rei or Pratdip-center. Because this type of behavior has a name: it is called DISCRIMINATION !

Know Mr. Mayor that even in the very unlikely case (not to say science fiction) where the Spanish state would be powerless to enforce its legislative decrees, and the sentences of its Superior Courts, we would go before the European Court of Human Rights and Spain would be condemned because the discrimination of citizens as you envision it is not acceptable and not accepted in Europe.

Pratdip is not Andorra or Monaco, it is not a principality, we are in Catalonia, Spain, Europe, whether you like it or not.

We are in 2018, there are Laws in this country, and sentences pronounced by the Courts, and the Pratdip Town Hall, like everyone else, must submit to it.