Communication from our Association 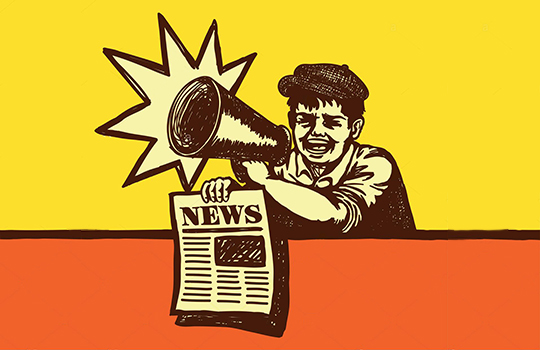 The Tribunedeplanas.com is your website for all questions about Planas and our association, the “Asociación de Vecinos de Planes del Rei” (SOSPlanas).

Some information on our legal actions.

You probably know that the pratdip town hall appealed against the decision of the Judge for the application of sentences (application sentence of December 2017) to the Court of Appeal of the Barcelona court in February 2018. It was their right.
The pratdip town hall also tried to exclude us from this appeal by arguing to the judges that our association was not representative of the population of Planes del rei.
They were dismissed in early 2020 with a firm sentence.

Normally, an appeal is answered within two years. That is to say February 2020.
Unfortunately, the COVID 19 epidemic we are facing has greatly disrupted the proper functioning of justice.
Currently, the town hall is acting as if this appeal was suspensive, although it is not according to the law.
But as there is no political power which obliges him to respect this said law, we are still in a lawless zone.
The town hall refuses to administer minimum services (street lighting, among other things)

Our lawyer, Maitre Barquin told us that he had not yet received the new justice agenda in this case.
We can hope however September, or the end of 2020.
This verdict is very important because he will finish the action we took in February 2011.
And it will finally force the town hall to apply the sentence of July 21, 2016.
We will be sure to keep you informed as soon as we have new information.

– Read also: Sentence of the Superior Court of Justice of Catalonia

The “Avança Pratdip” political party that we supported in the last elections asked us to send you this information below concerning their work, which we do we’ll gladly.

Information for all owners of Las Planas del Rey

We inform you that due to the problems of Covid-19, public meetings and assemblies of more than 10 people are not allowed in Catalonia.

For this reason we regret to inform you that the General Assembly scheduled as every year in August will not be able to
take place in this year 2020.

However, we would like to inform you of the steps we have taken with the Town Hall of Pratdip during this year. You will find enclosed the list of the written requests we have sent to the Town Hall. Unfortunately, many of them have remained unsuccessful.

Owners who wish to see all or only some of the letters sent to the Town Hall can send us a request: av.pratdip@gmail.com

Rest assured that we continue to protect the interests of Las Planas, the grass has been eut, the swimming pool reopened on July 1st, we haven’t had a water eut for a year… there is still a lot to do and we will doour best to make Las Planas even more pleasant to live in .

Evelyne Planet
President of the Executive Board of Avança Pratdip

Calendar of proceedings conducted with of the Town Hall of Pratdip