Your questions about Planes del Rei ! 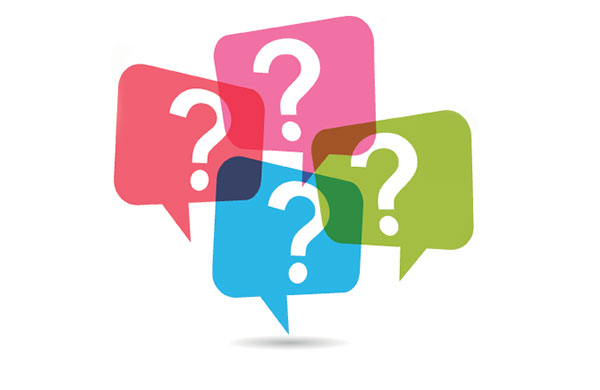 Those who did not pay their charges before 21 July 2016

NO. The obligation to pay charges ends on July 21, 2016 “when the judges of the TSJC pronounce the sentence of dissolution of the EUCC” (according to the Judge of application of the in his notification of 12/12/2017 )
Because no EUCC = no charges.

Should we feel guilty for not paying any more charges ?

The Judges of the TSJC in the award of 21/07/2016 tell us that the EUCC should have been dissolved in 1993.
So we should not be paying any charges since 1993.
These are the charges we have paid since 1993 that appear illegal and it is the City Council that should feel guilty.

But who will pay for the maintenance of our urbanization ?

We are already paying the IBI, a national property tax paid to the Spanish state which transfers it to the City Council.
This tax is levied each year by BASE for the maintenance of the urbanization.
The 400 houses of Planas pay approximately 250.000 € of IBI.

It was spent by the Pratdip Town Hall for the exclusive benefit of the residents of Pratdip center.

No, but as always, it is necessary to seize the justice so that it decides.

So, why are the charges that were not paid before July 2016 are “morosos” and why should we pay them ?

Because it was necessary to seize justice since 1993, the Justice
which alone could declare the illegality of the EUCC and thus of the levy of charges.
This was done by AVPR-SOSPlanas in February 2011 and you know the rest …

What is the TSJC: (Higher Court of Justice Catalonia) ?

It is the highest court in Catalonia. Its judgment is a precedent for the rest of Spain.

It is the “Planes del Rei Neighbors Association” created in 2011 by the members of the SOS-Planas platform itself, founded in 2009, and which has been fighting for ten years for the interests of the inhabitants of Planas.
And you can join by registering on our Membership Form
Or by writing directly to our secretary Frédérique Burgos
Or by making a transfer (do not forget to mention your name) directly to the bank account of the association: ES7801821001540201821901 / BIC: BBVAESMM