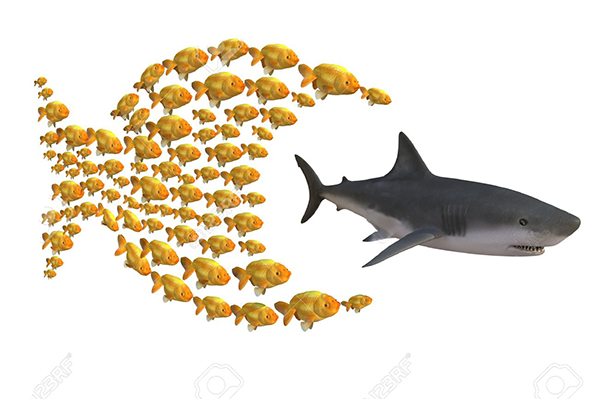 We all, inhabitants of Planas, but first of all residents, have lived what will be left as the worst year of this urbanization.
A real nightmare :

that we all felt like so many retaliatory measures.

Retaliation, because we had dared to ask that the law be applied, that to stop these massive extortion of funds practiced for more than forty years against us. In other words, we meant our “fed up” to be “plucked”.
These aggressions had a beneficial effect: to aggregate the population of Planas, to make it solidary. Those who had water in their bathroom shared with those who were deprived of it and everyone ended up demonstrating in front of Pratdip Town Hall.
So much that now, the big fear of the mayor is that the next mayor would come from Planas.
Obviously, the comic of the situation escapes to our current mayor who remains stuck mentally, on an obsession : how to put the “pigeons” of planas in the right way, which is to pay again and again for the welfare of Pratdip …
We must prepare ourselves, dear friends, until the municipal elections of spring, a difficult year, a year of struggles.

This summer, in the heart of the heat wave and the water cuts, our association (AVPR-SOSplanas) fought on several fronts :

We received a response from the Generalitat, which gives us reason and takes note oficially of the dissolution of the EUCC.
Since 20 September, the Tarragona Criminal Justice Judge has also taken legal note of the effective disappearance of the EUCC.

So, now, the town hall MUST assume the minimum services to Planas del Rey (which amounts to integration).
It would also seem that at the last city council of 5/10, a resolution was taken in this direction. We are happy, but we have always considered that the city hall would recognize our rights constrained and forced. It is the same approach that we have followed with conviction for almost ten years and who is paying.
We never thought that a “good discussion among reasonable people” could move anything between Planas and Pratdip…

Because, finally, we must say it, this way of treating the inhabitants of Planas has a name: this is called discrimination.
Discrimination in all its forms :

The problem is that Spain and Catalonia are part of a European Union where discrimination is prohibited (Article 22 of Title 3 of the Charter of Fundamental Rights) and sanctioned by the European Court of Justice.

We hope, of course, that reason will prevail, but our association, despite the problems it faces to survive, will remain vigilant and determined. It remains in any case, in these difficult times, an indispensable tool in the defense of Planas. It is for all these reasons that we need your financial participation (in the form of contributions and/or donations).

We will be happy to discuss all these problems with those who will be able to be present on October 28 at our General Assembly.
For others, you will be kept informed of what was said and decided during the month of November.

– Read also : The Generalitat of Catalunya certifies the dissolution of the EUCC

– Read also : Due to the dissolution of the EUCC