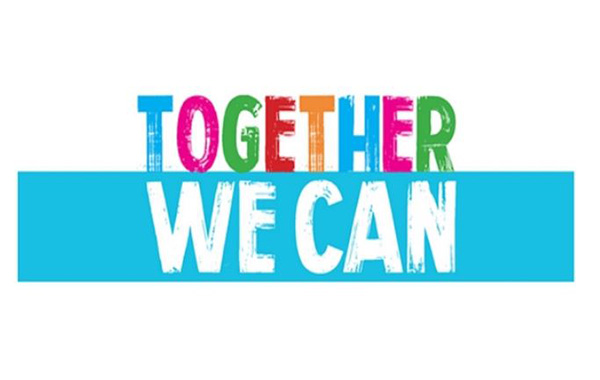 I inform you that the association Unidos por Planas has been dissolved.

After having obtained a seat on Pratdip Municipal Council and having unsuccessfully tried to get along with the Mayor we realized that our association was not powerful enough to fight against the City hall.

That’s why we joined the “Grupo de Colaboracion” and all our efforts during the next months are turned towards the municipal elections of May 2019 so that they are a success for Planas.

In addition, we will continue to work closely with the association SOS-Vecinos Planas.

We draw your attention to the fact that some members of the former Unidos want to apply a Plan B and recreate another EUCC. It also seems that these people want to do Planas works themselves by charging the owners.

After all the efforts we have made this year it would be a shame to stop our fight against the City Hall so that we finally be integrated into Pratdip.