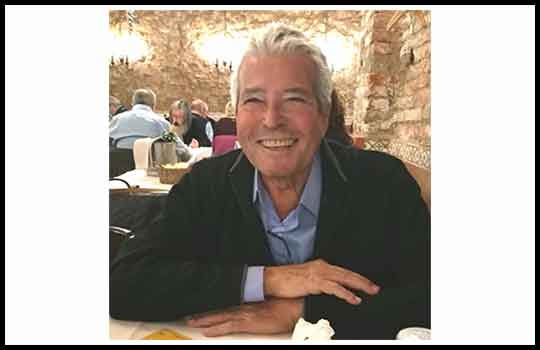 We are very sad to announce the death of Joan Oliver Saladrigas on the morning of July 7.

He was swept away by a terrible disease which he had battled with courage for four years.

Joan Oliver was co-founder of the SOSPlanas platform in 2009.

He was for us a friend and a brother and his generosity made that despite having moved from Planas in 2013, he continued the fight by our side, within the office of our association “SOSPlanes – Asociacion de Vecinos de Planes del Rei “.

Lover of life, her wisdom in these difficult times will be sorely missed as she will be missed by all her family, her daughter Cristina and her two sons.